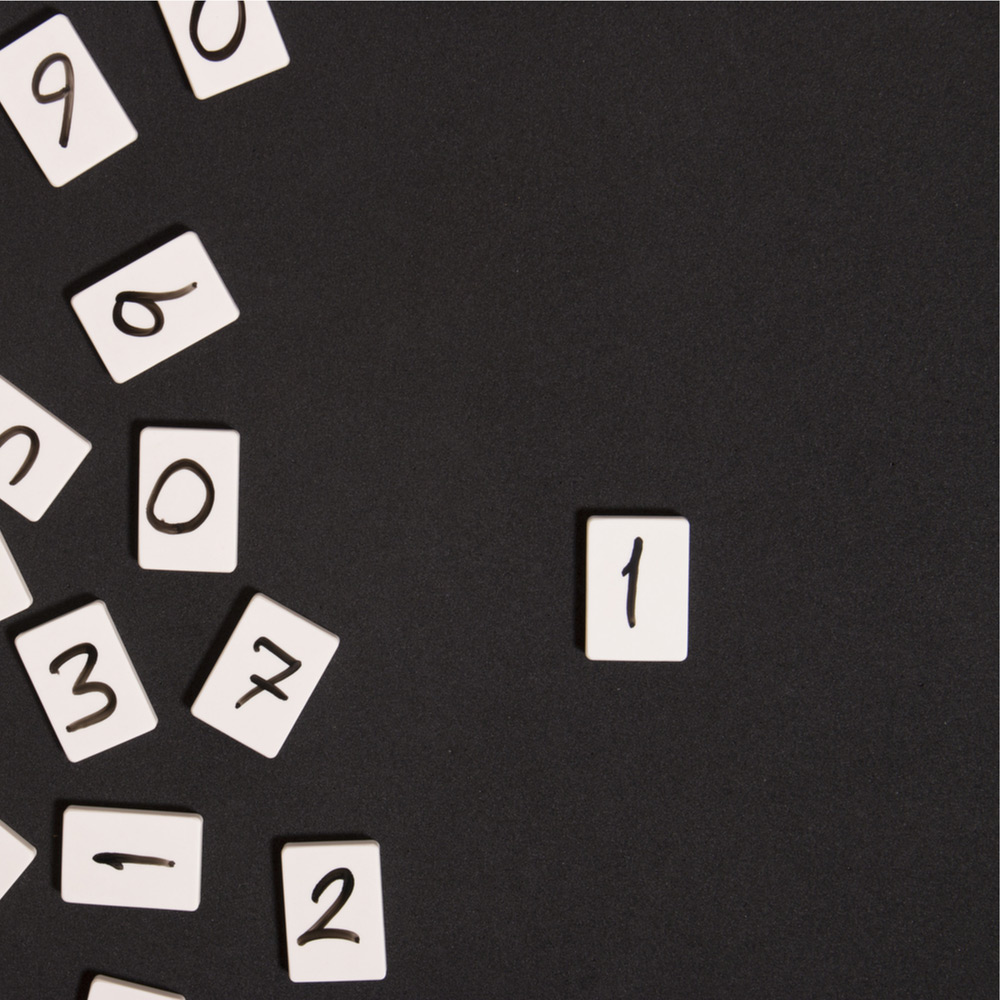 The phrase was first popularized in American military active-duty circles nearly a decade ago (Iraq; Afghanistan), to describe the dangers of oversimplifying critical information, stifling discussion, and generating extreme boredom for all involved.

Or, a “numbing sensation”. Is the title a bit of a stretch? Perhaps.

Let’s breakdown a typical PowerPoint training session: 45 minutes of slides followed by 5 minutes of question and answer time for anyone still awake.

Then, there’s the considerable time spent creating and recreating new PowerPoint slide decks: “The amount of time expended on PowerPoint, the Microsoft presentation program of computer-generated charts, graphs and bullet points, has made it a running joke in the Pentagon and in Iraq and Afghanistan.”

It’s no secret that PowerPoint remains the training tool of choice for many safety professionals. Why?

Second, it’s comfortable; the aging workforce of Environmental Health & Safety (EHS) professionals is quite familiar with the tool.

Third, many safety pros consider PowerPoint training to be a core job function, a primary means of delivering compliance training, much as accountants use Excel on a day-to-day basis. On top of all that, it’s easily repeatable and simple to refresh, update, or edit.

The danger, of course, is that PowerPoint is a passive mode of learning, low on engagement and impotent for memorability—it’s not a thought promoting tool, it’s a thought eroding pacifier.

Not only that, but it’s an expensive time suck for all involved.

If you’re reading this and feeling a bit defensive, I understand; PowerPoint is an old friend to many safety & training professionals, some who’ve even built careers on the back of it, not to mention curriculum. It is deeply ingrained in the world of occupational health & safety.

Recently, the proliferation of eLearning authoring tools have made training design and online safety training more accessible to the masses, and working safety professionals have enthusiastically put such tools into practice while phasing out PowerPoint.

That’s a step in the right direction, but at a certain level, it’s like trying to complete a puzzle while missing several key pieces: instructional design know-how, storytelling, and digital development. Most Environmental Health & Safety professionals aren’t savvy enough to moonlight as animators, script writers, narrators, or learning professionals. That’s not your job and it shouldn’t be; you only need to know what’s important in relation to effective safety training.

Okay...so maybe OSHA doesn’t have anything to say about the efficacy of PowerPoint training.

At Vivid, we happen to feel strongly that better safety training experiences can ultimately save lives.