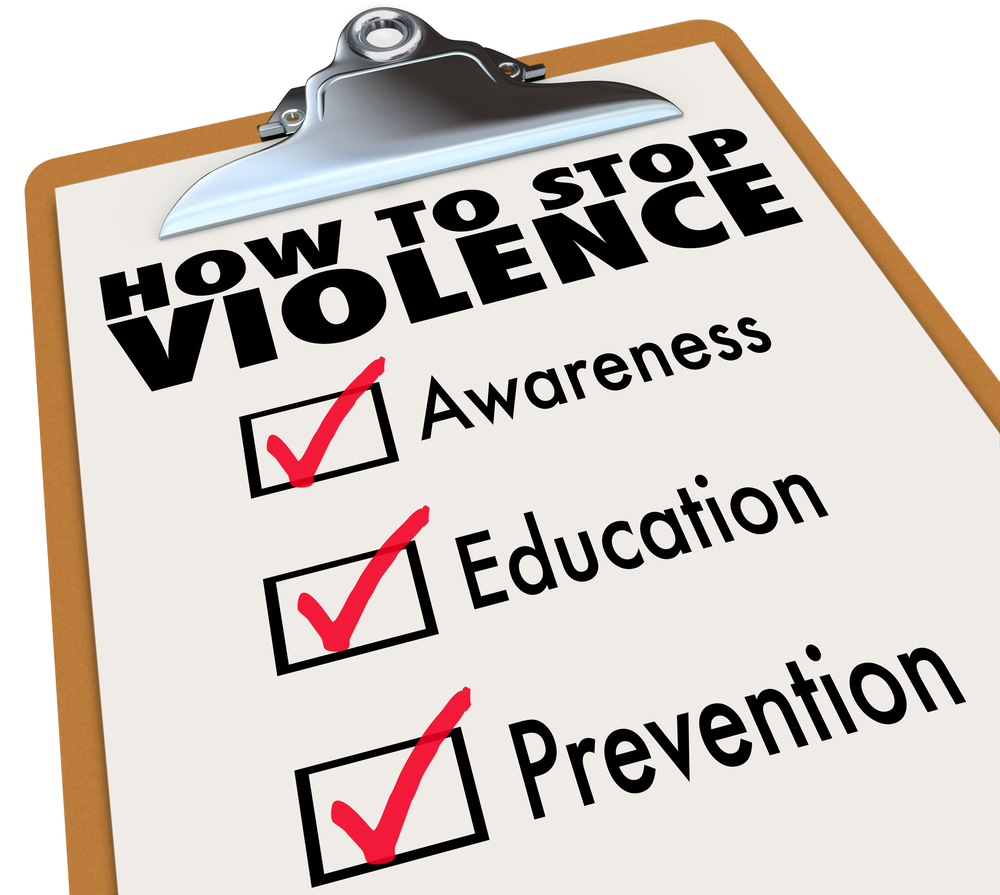 When you think of violence prevention, who are you thinking of protecting?

What sort of violence is top of mind as you read this?

Each day we personally experience, witness, or read about violence.

We are surrounded by violence in all of its ugly forms.

And, when it comes to our work as safety professionals or people tasked with the job of workplace safety, we are left wondering, does workplace violence have a seat at the safety table equal to our work with personal protective equipment, confined space entry, universal precautions, lockout-tagout, ergonomics, machine guarding, crane inspections or bloodborne pathogens?

I affirm that it does.

In this blog series, we will learn together why workplace violence prevention:

Let’s start by leaning into our personal narrative. This isn’t easy; it’s uncomfortable for many reading because it may be extremely personal. Yet we all are connected by violent experiences both subtle and dramatic.

On her way to work in 1995, Jodi vanished from her parking lot; the possessions she was taking with her to work left strewn across the pavement. Jodi was taken on my birthday. She was to be the maid of honor at a mutual friend’s wedding a week later. Jodi has never been found.

In 1999, Katie was forcibly taken from her job at a convenience store where she was working alone.  Katie was murdered, her body burned, leaving behind a single tooth with which she was identified. My co-worker at the time investigated her workplace death proposing three citations, all of which were ultimately upheld.

In the early 2000’s, the regional medical system where I worked discussed methods to protect billing staff who were often yelled at and threatened by patients angry about bills or insurance; reception and nursing staff who were met with hostility over wait times, or by violent domestic partners trying to contact a patient.

It was 2012 when my co-worker’s daughter, Vinessa, was stabbed to death in the parking lot of her workplace by her co-worker, at the end of their shift.

On a school field trip I was chaperoning a few years ago, the elementary classroom teacher came to me and said, “I’ve just gotten word a non-custodial parent learned we are here (State park) and is reportedly on the way; if I disappear with this child to keep them safe, you are in charge of my class.”

Earlier this year, I was meeting with my tax accountant who has a solo business with a few meeting rooms in the building she rents. She asked what I did for a living, to which I answered, Workplace Safety Professional-OSHA regulation expert. Without missing a beat, she asked, “How many exits should this building have, sometimes I meet with potential customers who make me uneasy and I only have one way out of here.”

I have a friend who teaches at a college. While she was lecturing recently, a man stood outside her classroom yelling obscene names at his former partner who sat inside the classroom. Weeks earlier, that same friend had a student return to class sharing her weekend experience at a mall where a friend was stabbed along with several others. The student reported that the mall had no response plan for such an event—its employees did not know how to react.

Before my last work trip, I stopped at cosmetics counter at a mall to buy some products. The employee knows me as the woman who travels often for work. She led our interaction with, “Did you hear what happened at the malls in WA and MN this week?” Yes, I had; workplace violence happened. She continued, “We are sitting ducks in here, what would we do?” And, finally, “I am so scared!”

These are stories of real people in real workplaces in various workplace sectors experiencing intimidation, fear, and sometimes, death.

What are your stories?

I’ll address those questions next time.

Until then, share your stories, it’s the most powerful way to give voice to the issue, stripping the taboo of the subject matter and putting to rest notions that it only happens in other places or not that often.