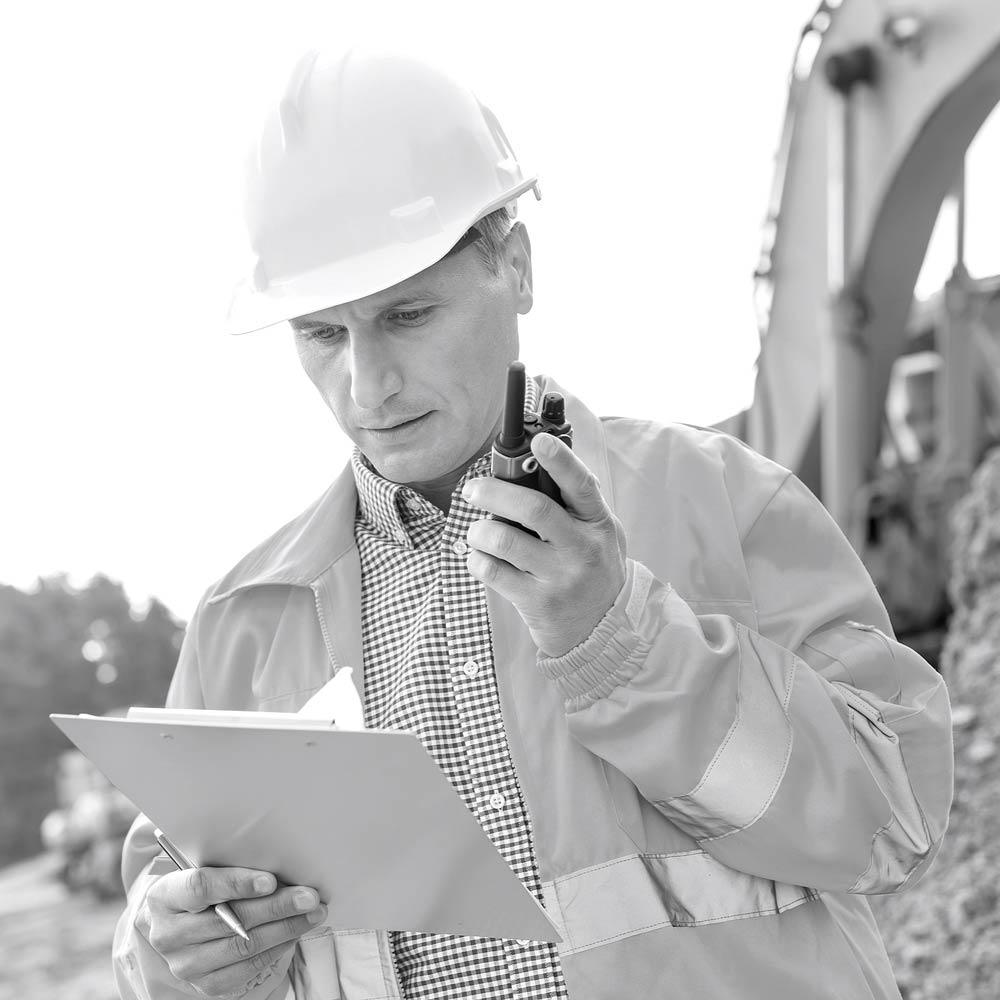 In 2011, OSHA fined a company in Illinois called AMD Industries. OSHA fined them $1.2 million dollars. Some of the penalties were issued, “...for the employer's failures to provide the employees engaged in the hazardous work with the proper training”. The workers were not trained about the hazards of working with asbestos, and workers were not provided with the proper personal protective equipment (PPE).

More recently, OSHA proposed a $70K fine for a Wisconsin contracting company for cave-in hazards during trenching operations at a job site, where workers were installing storm manholes and connecting utilities in a trench. They failed to follow safety standards. OSHA: “No job should put workers at risk due to lack of employer-provided training and protection.”

What if the employer is a risk taker and figures they’ll save on training costs and pay the fines if needed? Well, employers need to be aware of the cost of non-compliance. For some organizations, it could be millions or thousands of dollars, while for others it could be losing the business and shutting the doors for good. Employer’s should take the stewardship of their employees seriously and be more concerned about keeping their employees safe, rather than playing the odds.

Another important reason to invest in safety training is to prevent tragedy. Not knowing safe methods for performing procedures can, and too frequently does, lead to injury and death.

The U.S. Bureau of Labor Statistics reported that there were nearly 3 million nonfatal workplace injuries and illnesses reported by private industry employers in 2012.

That’s the entire state of Iowa.

Believe it or not, investing safety training does help save lives. For example, a subject matter expert shared a story of how the day after taking lineworker training, one of his utility customers prevented tragedy because of what they had learned…

"The training covered a case scenario of what can go wrong when working with high voltage current. The next day, a three-man crew talked about the what they had learned in their training and decided to put an insulating blanket on the ground for the 5 operator to stand on and the other two crew members stepped back about 10 paces. When he opened the switch.... it blew up. High voltage current came down the pole and started a fire on the ground. The switch operator was not injured because he was standing on an insulated blanket. The other two crew members were also okay because they had backed away a safe distance, and so did not feel the effects of the energized earth."

Because this crew had been trained, they followed safety procedures and prevented tragedy.

Another training related story from an electrical worker involves his insistence on having his co-worker check the voltage on the line - even though he had already shut it off. It was what he was trained to do. So they checked it with the volt meter and it was still hot. His training saved his team member’s life.

The stories are numerous; if you’ve got one to share, please leave it the comments sections for others—we’d love to hear about it.

And another one of our subject matter experts saved his child’s life just hours after taking cardiopulmonary resuscitation (CPR) training. So both personal and workplace tragedies can be prevented.

Safety training is important, and really a matter of life and death. And research suggests that companies who invest in training their workforce have better safety records. In the battlefield, who is better prepared, a soldier or a marine? A marine and the difference between the two is training. It’s the same for workers facing a workplace hazard, whether it’s improperly lifting a 20lb box of product ,or driving a forklift , those better prepared to make the right decisions are those that had more knowledge and better training. This is why the quality of training should not be overlooked.