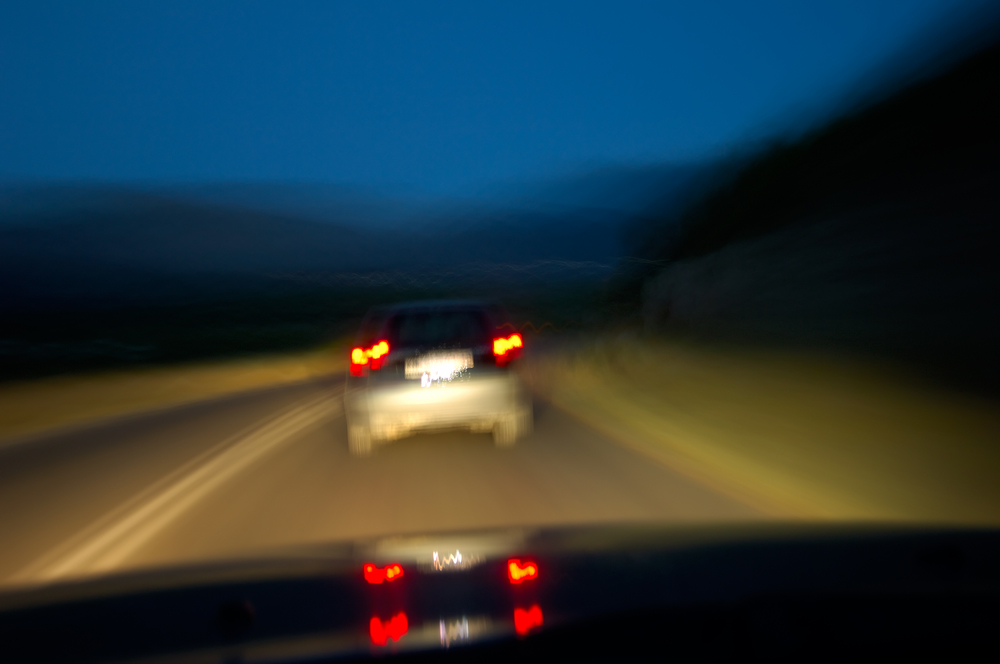 Have you ever been so hungry that you literally started dreaming about pizza the second you fell asleep?

I have.  After a college football game.  In my car.  While driving.

It was my sophomore year at Washington State University (GO COUGS!) and I was on my way home from good ol’ Pullman for Thanksgiving break. I had decided to surprise my parents by arriving a day earlier than planned. They thought I was going to come home Sunday morning after the annual football game between WSU and our rivals, the University of Washington.  I won’t go into details about who won bragging rights for the year, but let’s just say I didn’t have a reason to stay in town for any celebrating after the game.

So I found myself alone in my old pickup truck on an icy Saturday night in November, on my way home and navigating some sketchy one-lane back roads. I actually enjoy driving alone at night, surprisingly. I find it relaxing.  But apparently a little too relaxing…

Dreaming about pizza is great, as long as you’re not operating a vehicle at the same time. Thankfully I wasn’t asleep for more than the second or two it took me to travel about 100 meters, and I was driving on a rare straight-shot with absolutely zero traffic, so I happened to still be safely on the road when my eyes opened. Once I realized I had fallen asleep I did the exact opposite of what you’re supposed to do when you’re sleepy at the wheel – I stepped on the gas, determined to make it home to my warm bed as quickly as possible. I arrived home safely, but in hindsight I understand the extreme danger of my mid-drive mini slumber party. Driver sleepiness, also known as driver fatigue, is not something to be taken lightly.

More than 100 million U.S. residents have confessed to falling asleep at the wheel. Approximately eleven million of those drivers admit they have had a car accident or near-accident because they were too tired to drive.

Nearly 1,600 deaths and 71,000 injuries are directly related to driver fatigue each year.

When you’re tired, your body reacts differently than it would if it were fully charged and awake. Impairments in human performance when driving tired include slower reaction time, reduced attentiveness and weakened information processing skills.

One study found that people who get less than five hours of sleep at night were four to five times more likely to get in a car crash.

Here are some tips to help prevent driver fatigue-related crashes:

What to do When You’re Falling Asleep at the Wheel

If you’re already on the road and you find yourself getting sleepy, the best solution is to let a passenger drive, or pull over and find a place to sleep for the night. If those options aren’t possible, find a safe place to park and take a 15-20 minute nap.

Consuming caffeine equivalent to about two cups of coffee also helps keep you alert when sleepiness hits. Grab a coffee, caffeinated beverage, energy drink, or energy tablet. Nothing replaces the benefits of actual sleep, however. Try to find a place to get a good long rest as soon as possible, such as a hotel or friends house, even if you’ve already napped and consumed caffeine.

Finding yourself drowsy while driving isn’t something to ignore.  Studies have compared driving tired to driving drunk. Be proactive in preventing driver fatigue, and pull over and get some sleep if you find yourself getting drowsy at the wheel. A two-second dream about pizza can easily turn into a fatal car crash.