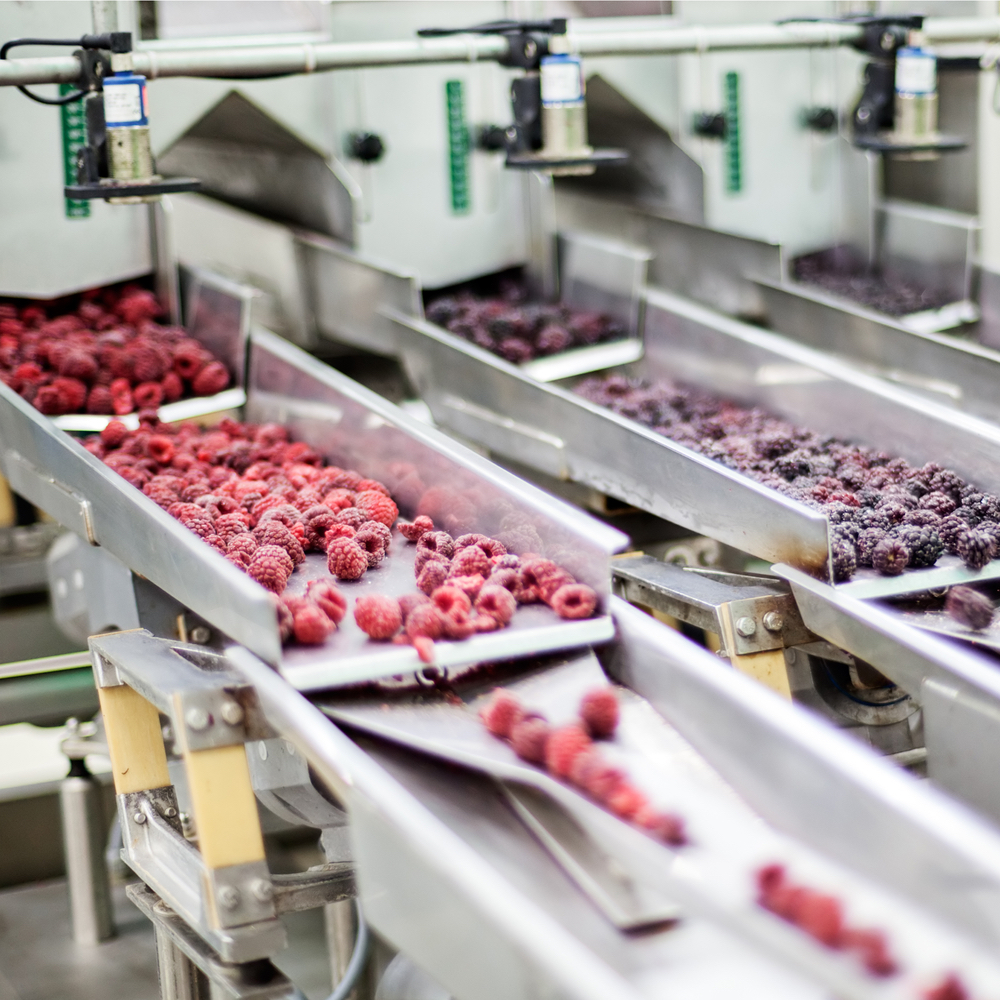 
The first principle in HACCP is to conduct a hazard analysis. This involves studying the production process of a food and developing a list of hazards that are likely to cause injury or illness if they are not controlled. Food hazards can be biological, such as bacteria or viruses; chemical, such as toxins or antibiotics; or physical, such as broken glass or metal filings. During the analysis process, you will need to determine if any of these situations are likely to occur. The hazard analysis provides the basis for determining the critical control points

The fourth principle in HACCP is to establish procedures to monitor the critical control points. Monitoring involves making measurements and observations that will help determine whether the critical limits are being met. Monitoring also provides a record of the safety of foods as they flow through your establishment and the preventive controls you have in place.

The sixth principle in HACCP is to establish verification procedures. These procedures are activities, other than monitoring, that determine the HACCP system is working properly. They confirm that the plan is being practiced as written.

The seventh principle in HACCP is to establish recordkeeping procedures to verify that the plan is being implemented as written and, if necessary, provide proof of regulatory compliance. Examples might include time and temperature logs, checklists, documentation of corrective actions, food flow diagrams, employee training records, control measures, and standard operating procedures.