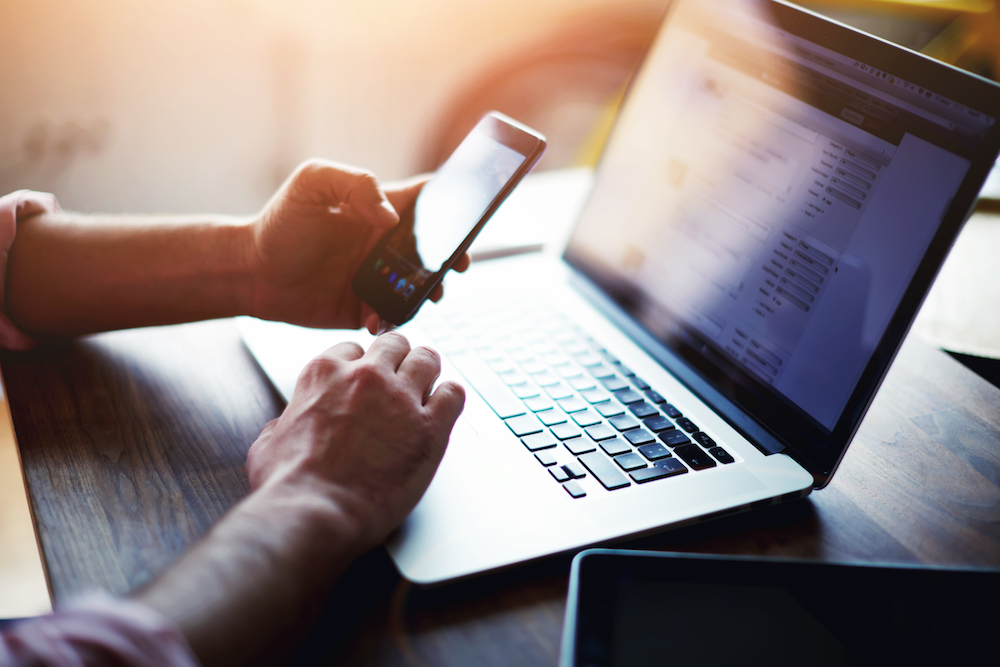 Safety Blog Series: Part 1 | You’ve Got the Job. Now What?

Congratulations! You've got the safety job. Now what?

Have you recently acquired the role of "safety person" at your company? Are you still baffled as to how this job landed in your lap? Do you already have a full plate of responsibilities in other areas? Was this role created for you out of company panic, and you were simply the first person management thought could take it on?

Does the thought of not knowing what you don't know about this safety role give you a pit in your stomach?

You can do this. There are countless others like you. Whether you are an operations person, an HR director, a supervisor, a lab manager, a machine operator, a training coordinator or your company's latest hire—you are not alone. There are ways to be successful and less overwhelmed. Interested in learning how? Then keep reading.

First, let's start with what a workplace safety job entails.

Nut-shell: make sure no one dies on your watch.

Oh, you expected more? Okay, how about this?

Doing everything possible to ensure no one ever gets hurt or killed or acquires a long-term, work-related illness or injury. In many cases you have to fulfill this task without any budget or much support from company leadership. And you often have to listen to everyone complaining about "all that safety stuff" until, of course, someone gets hurt.

Additionally, many around you will believe safety is a singular job and if someone has their eye on the safety ball, then no one else has to take personal responsibility for their own welfare or the welfare of those they may supervise.

Does it help to know that safety actually is a full-time job and people really do go to college and earn degrees for this, and that you are likely doing safety as an add-on to your already full working life?

I didn't think so.

Be sure to note that what you just read is a singular view of safety. There are people in this practice who are supported and connected. However, after 20 years in this field, I can confidently vouch for having heard the "safety thrown in someone's lap" scenario on more than several occasions.

Where do you start?

So where do you start? And how do you know if your start is correct or even on the right path?

For me, I think of Dale Moen. Dale was one of my first professional coworkers, a mentor and a father-figure. I was fresh out of grad school with my Masters of Industrial Safety degree and 23 years old. Dale was well into his career; both of us employed as safety investigators with OSHA. I was a child when Dale started his job in the way-back. Dale's job was to mentor and teach me how to do an inspection. I had three on-the-job mentors back then, each of them teaching me things I carry with me and have deployed for the past 20 years.

While BBQ ribs & parental love sound like a lot more fun to write about, let's focus on that last point.

The power of a checklist

As an investigator, I was provided with a checklist of items to go through with an employer as I was performing an inspection: explaining their rights under the law, the legal inspection process, written programs to review, training records to audit, employees to interview, etc.

Imagine being an investigator. You walk into a place of employment or onto a construction site unannounced, show your badge (we called them credentials) to the first person you see and ask to speak to the safety person or the highest ranking official present. Sometimes you are met with animosity. Sometimes people get in your face, sometimes you get yelled at, sometimes you are threatened, and sometimes you endure a lengthy diatribe on government oversight and the disdain thereof. But most of the time people are professionals, and you are too, and you move forward.

However, when tension is high and blood pressure is rising, you listen to Dale. Use your checklist, go to your base, stay the course, do not engage in drama, do your job.

First things first—you need a checklist for this new safety gig. You need it to be your base, what you rely on and what you go back to as daily fires come your way. You will have to deal with those fires, but this checklist is your guiding document and the fires will fit into it. Fifteen years after the OSHA job, I used this same approach as a first-ever safety person for a family of companies that had been in business for 65 years.

You can name the checklist something like Basic Safety Compliance or Safety Basics or Safety 101. This will be your starting point.

There will be five items on your checklist.

Determine which OSHA and safety laws apply to your company

Each Bond film has a specific title (Skyfall, Goldfinger, Dr. No, Casino Royale, etc.) in a specific geographic location. Similarly, each CFR has a name for each specific industry.*

Now that you know which specific CFR applies to you, next is determining if the state in which you do business has additional safety laws.

Seriously? What's all that about?

When the Federal Government created OSHA and wrote its laws in 1970, there was a provision allowing each state to either adopt the Federal Laws, entirely allowing Federal OSHA to have inspection and enforcement jurisdiction, or for a state do to its own thing. The catch was that if a state decided to do its own thing, it had to be "at least effective as" the federal laws.

Twenty-seven states decided to do their own thing. Those 27 decided to either adopt all or most of the federal CFR's and/or have their own additional state-specific safety laws, in which case you must comply with the adopted federal and state-specific laws pertaining to your industry.

If you work in one of the 27 states doing their own thing, Federal OSHA will identify your state as a "state plan state."

So who has jurisdiction for enforcement and inspection in a state plan state doing its own thing?

Generally, the state has jurisdiction, not the federal government. That means you won't be inspected by the state and federal agency, only the state.

Unless... (It's government, what did you expect?)

Click here to find out if you are in one of those 27 states, and learn more about the specific laws that apply to your state.

There are four more items on your checklist after you determine which OSHA and safety laws apply to your organization. Over the next few posts in this series, I will cover the remaining checklist items and give you resources for success in each area.

*Note: If your work is underground, your laws are called MSHA (Mine Safety & Health Administration). If your work is in the air, on a rail, or on a highway you have additional safety laws. Go to the NTSB (National Transportation Safety Board) website to determine which apply to you.