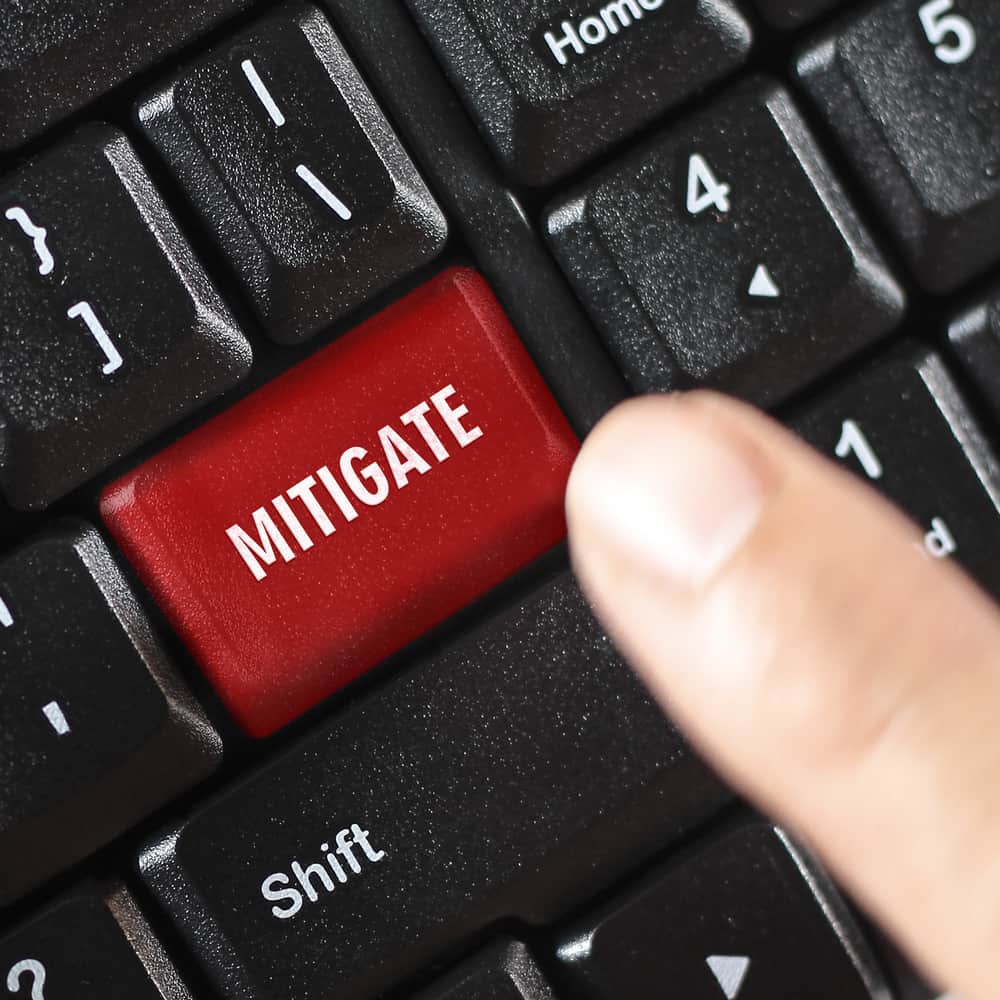 Question: “What happens when one suddenly comes upon a previously-unknown hazard—does work have to cease until training is done?”

Answer: The answer is, not necessarily. If the hazard can be eliminated immediately, say, for example, when a fire escape route is blocked by boxes, you can clear the exit path and remove the hazard in the process—all work at a facility wouldn’t stop for that.

Following that example, you wouldn’t stop the workforce in motion to conduct emergency preparedness training, right? The first action would be to correct the hazard, not to train. That said, providing training for emergency preparedness would be considered a best practice in the wake of such an incident, to remind the workforce about the dangers associated with blocking emergency exits.

For those situations where a hazard presents such an immediate danger to the workforce that risk of injury is likely, high, or even a near certainty, a work stoppage would be appropriate. For example, think of a scaffolding situation where the construct is deficient in areas outlined here. You wouldn’t want 7 men and women crawling around the scaffolding if it wasn’t secure because the risk or likelihood of injury is simply too great.

You’d stop the work and eliminate the hazard.

As a default, hazard abatement is the first response. Then, awareness and training.