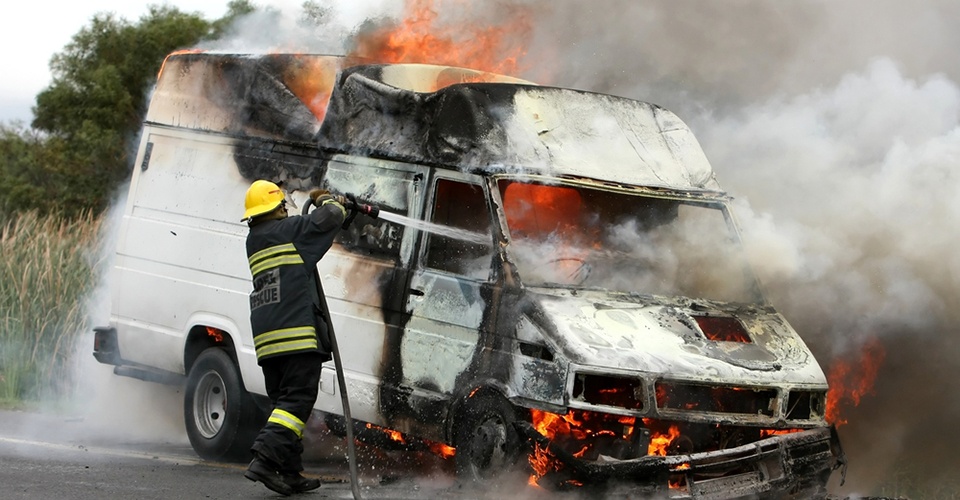 Motor Vehicle Fatalities and the Need for Driver Safety

The National Safety Council has released preliminary figures on motor vehicle fatalities in the U.S. which indicate that 2017 was the second consecutive year that motor vehicle deaths topped 40,000.

According to the study:

“[M]otor vehicle deaths dipped slightly – 1% – in 2017, claiming 40,100 lives versus the 2016 total of 40,327. The small decline is not necessarily an indication of progress as much as a leveling off of the steepest two-year increase in over 50 years. The 2017 assessment is 6% higher than the number of deaths in 2015. If the estimate holds, it will be the second consecutive year that motor vehicle deaths topped 40,000.

Approximately 4.57 million people were seriously injured in motor vehicle crashes in 2017, and costs to society totaled $413.8 billion. Both figures are about 1% lower than 2016 calculations.”

Simply by virtue of being out on the roads more, those who drive for a living must be especially vigilant in following the best practices of defensive driving. Vivid offers a number of courses to help employers better prepare their drivers to stay safe behind the wheel.