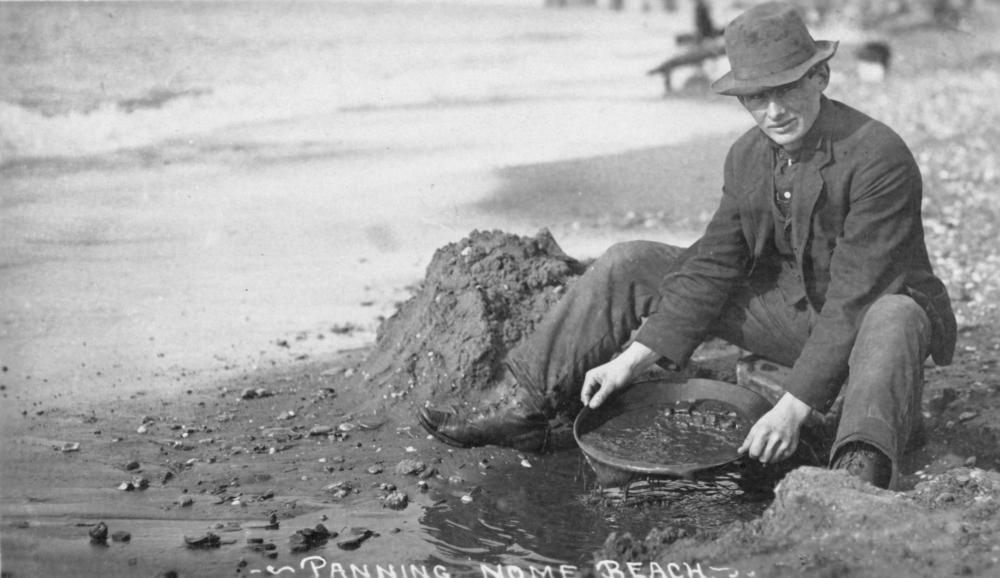 ‘Reality’ gave an entirely new meaning to miners on the show “Gold Rush: Alaska” when two mines on Porcupine Creek were shut down by the Mine Safety and Health Administration (MSHA) for failing to meet federal training requirements.

Thirteen citations and two compliance orders were issued to both the Big Nugget Mine and the Jim Nail Placer Mine in August 2011, which resulted in temporarily shutting down both mines.

Citations are given for lesser violations made against MSHA, whereas compliance orders are larger violations issued to mines that are non-compliant with federal regulations.

Failing to meet MSHA training requirements caused both mines to shut down temporarily, preventing them from operating the mine.

While unfortunate, miners are often left with no choice but to shut down mining operations for failing to meet MSHA compliance training requirements. Mine operators can better prevent their mine from getting shut down by simply abiding by the MSHA training regulations.