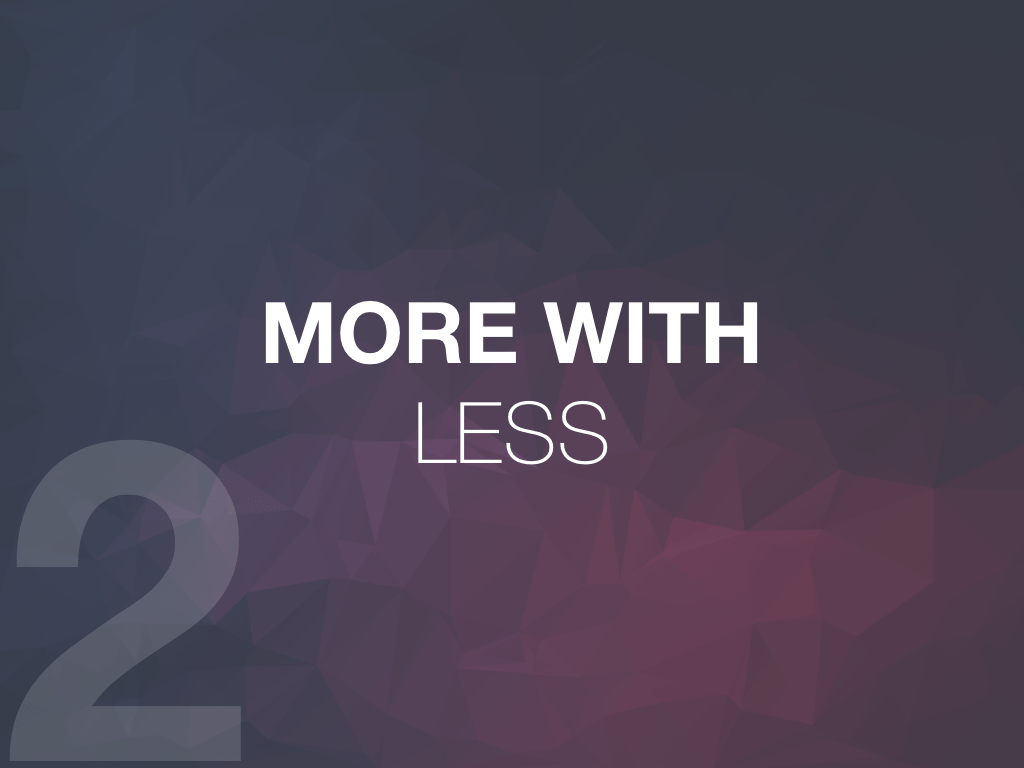 Lessons from a Life in Safety: #2

Do More With Less

After 12 years working for OSHA, I left for the private sector.

I had convinced a regional medical clinic system to hire me.

Right away, I found my first hazard—a fall protection issue on the roof of its multi-story headquarters.

I applied what I thought was the right thing to do.

I wrote an email to the clinic administrator.

I laid out my case for why it was a hazard, who was exposed, how often, how to mitigate it, how much that would cost, and noted that it was a violation of an OSHA regulation.

It was a beautifully crafted email.

The Attorney General’s office I used to work with would’ve loved it as a slam dunk, solid case…or so I thought.

The response I got was swift, with one statement and one question.

The statement: “Next email, one sentence with three bullet points, max.”

The question: “Are we ahead of the curve, on the curve, or behind the curve compared to others in this space regarding this issue?”

And then he added, “I only want to be on the curve”.

What a shock! I had no badge and no attorney general’s office to turn to support corrective action.

In the end, I did not get that roof hazard abated because I couldn’t convince the administrator the hazard had been corrected at similar clinics.

What I did gain was knowledge. It was a defeating lesson, but I learned four things: