Did You Know: Employers under state Occupational Safety & Health Administration (OSHA) plans often receive a citation because they have the federal OSHA workplace poster displayed in their workplace, and not the poster from the state OSHA program.

All U.S. states have an option of either participating in the federal Occupational Safety & Health Administration (OSHA) regulatory system, or running a separate state OSHA program.

In some cases, there are two layers of occupational safety regulation. To make things more confusing, some states have a ‘hybrid’ approach, like the state of Tennessee, which has a state OSHA program with jurisdiction over general industry and construction operations, but cedes jurisdiction over the maritime industry to the federal government. Some state OSHA programs have standards that are identical to federal OSHA standards, while others have standards that are slightly different and only in places. A few, like California’s Cal-OSHA and Michigan’s MI-OSHA, have standards that are significantly different. If applicable, employers must ensure they provide the appropriate safety training as required by the state program.

If you live in one of those blue states on the map below, your state runs its own OSHA program and has its own inspectors to enforce your “as good or better” laws. That doesn’t mean those federal OSHA law books with the mundane names don’t apply to you. In fact, most of the 27 state-run OSHA programs adopted them entirely from the federal government or renamed them, and many have written state-specific rules and statutes that apply in addition to the Federal laws.

For example, Minnesota (one of those blue states on the map) has a rule requiring chemical toilets on construction sites have a light bulb of a certain wattage during winter months on construction sites as an attempt to provide some kind of warmth. Your tip here is to know what laws apply to you. If the Federal government has jurisdiction in your state, you have only the Federal OSHA laws with which to comply. 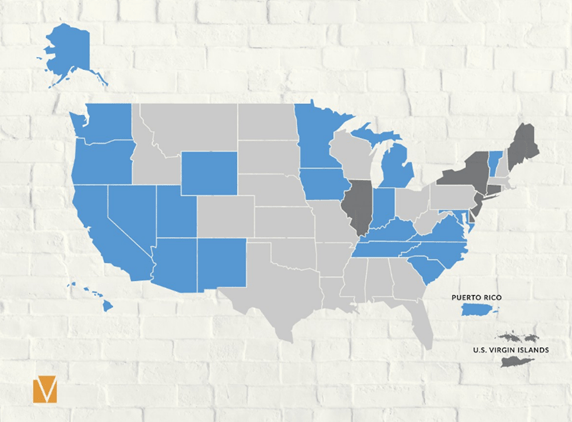 An employer’s job is to identify and do all it can to prevent and respond to recognized hazards. So whether or not we’re talking about state or federal training standards, your organization is bound by OSHA’s General Duty Clause, which states…

The General Duty Clause is OSHA’s catch-all rule for enforcement. The clause is universally applicable—that’s for all employers. OSHA doesn’t have a rule or standard covering every single hazard for every possible working environment. So if there’s a hazard or dangerous circumstance in your work environment but no specific federal safety standard tied to it, the General Duty Clause may be applied focusing on key phrases in the clause which are “recognized hazards” and “causing or likely to cause”.

Additionally, if an employer recognizes a hazard beyond state and federal OSHA standards that employee training would help mitigate, the employer is responsible for protecting its employees, developing safeguards, and providing the necessary safety training. 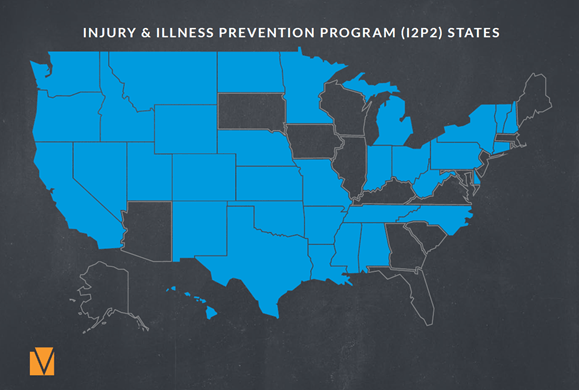 As an individual you want to know how…

That is the nutshell description of a general safety program.