In November, there were two major reminders of why fall arrest systems are so vital to the safety of those working on swing scaffolds, both involving window washers.

The first of the two incidents occurred in New York City on November 12. Two men were standing on a scaffold cleaning windows on the 68th floor of One World Trade Center when one of the rig’s supporting cables malfunctioned, causing the platform to drop sideways. The men clung to the scaffold for nearly two hours before they were rescued. 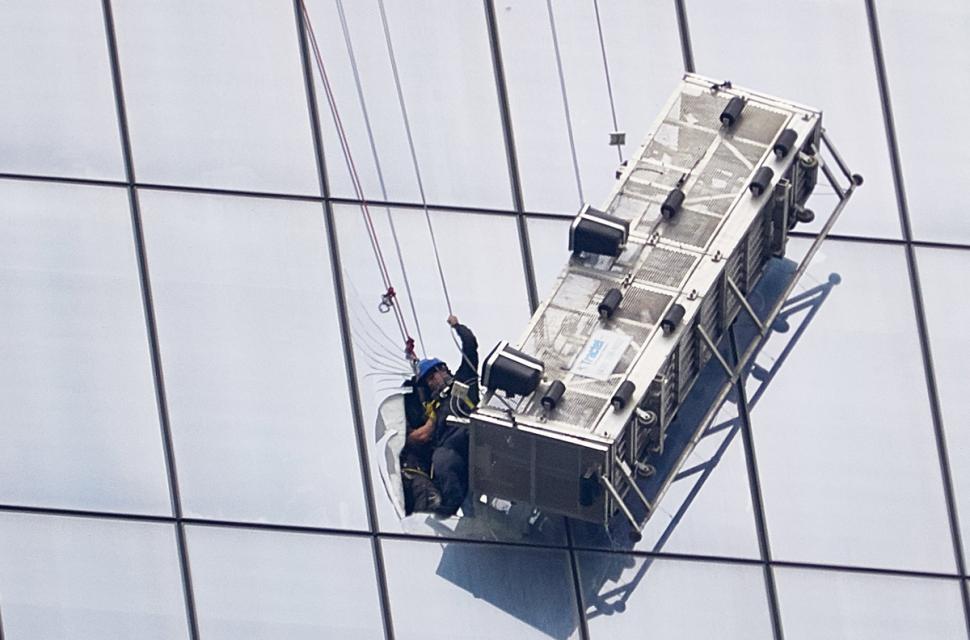 Then on November 21 in San Francisco, a window washer fell 11 stories while trying to adjust scaffolding cables from the roof of a building. A moving car broke the man’s fall, but he still suffered serious injuries. 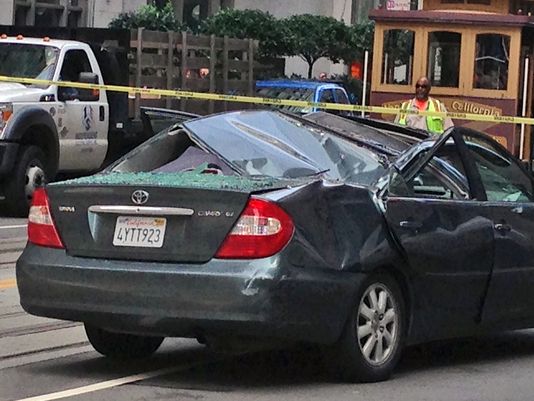 Scaffolding accidents lead to an estimated 9,000 injuries and 79 fatalities every year. According to OSHA, most incidents that involve scaffold failure would not result in fatality or serious injury if employees were using personal fall arrest systems.

OSHA states that when personal fall arrest systems are stopping a fall, they must be set up so that an employee cannot fall more than six feet or contact any lower level. They also must have enough strength to withstand twice the potential impact energy of a worker free falling a distance of six feet, or the free fall distance permitted by the arrest systems, whichever is less.

Safety for scaffold workers doesn’t stop at fall arrest systems, though. Rather than just one means of worker protection, there should be several layers of safety.

To break it down for you, the first layer of safety requires that a swing stage scaffold be anchored to the building in a specific manner designed by a qualified person. Second, the scaffold’s suspension ropes and connecting hardware must be rated and designed to be capable of supporting six times their intended load. Third, each employee must be protected from falling by both a guardrail on the scaffold and personal fall arrest systems.

In a scenario where one safety component fails, whether it’s the connector on a lanyard or the suspension rope on a scaffold, the other elements should be able to back it up and protect the worker. Because of these multiple layers of safety, injuries and deaths from falls should be virtually non-existent.

In the instances of the New York City and San Francisco scaffolding accidents, the window washers would have been much safer had they employed that extra layer of safety and used personal fall arrest systems.

Take a look at this video on how to properly use fall arrest systems.