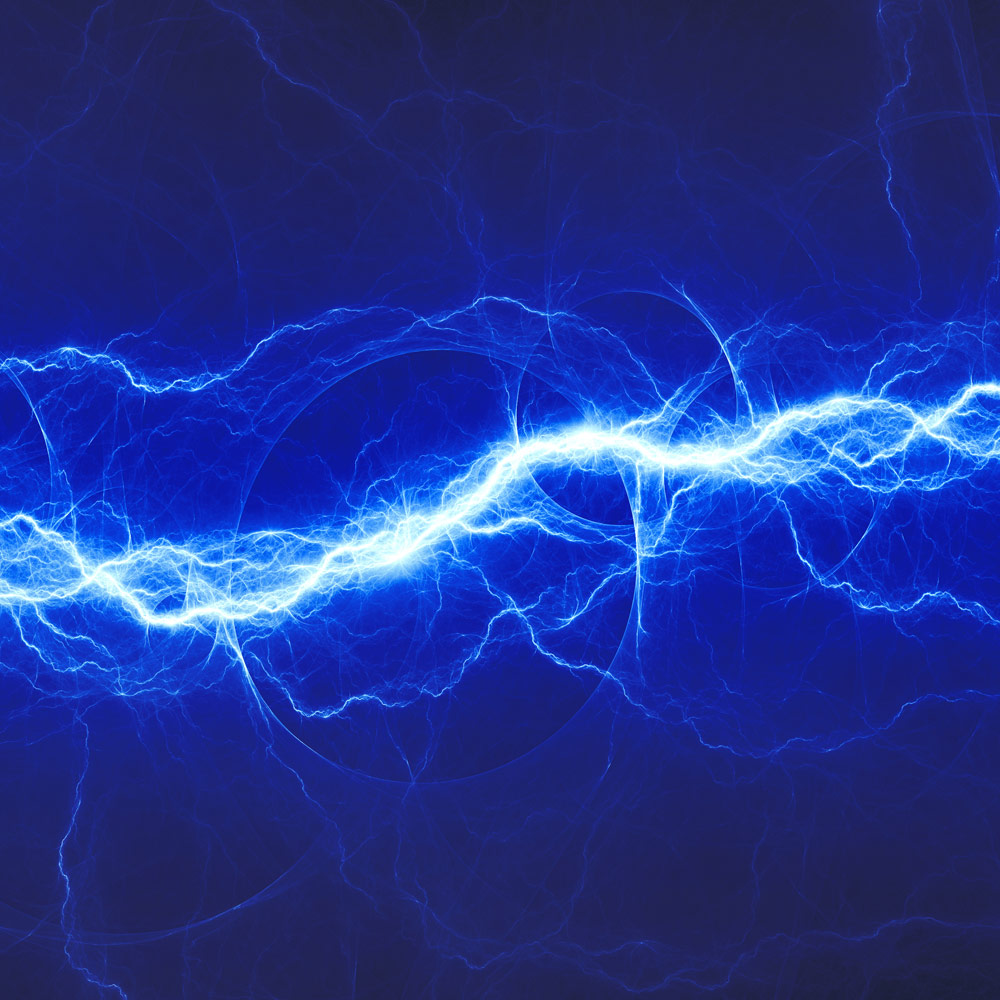 Check for the Absence of Voltage

I would like to recount two different fatality incidents that occurred years apart, but which had an important commonality. A very experienced lineman in one case, and a “trouble man” in a second case, were electrocuted because of this phrase—“it’s dead”.

In both cases, all conductors were not checked after the “clearance” was obtained.  In one case it was a 120 volt street light circuit and the other was a 7.2 KV primary that remained energized. In each case, the employees made contact with energized conductors without rubber gloves on, and died as a result. One of the first things I remember being said when I was a new lineman was that “rubber gloves are the lineman’s best friend”.

Each of the individuals I’m talking about here were friends of mine, and I still miss them today.

The first case happened over 35 years ago. A car had hit a pole on a Friday night and the engineer on call had responded to the accident scene. The struck pole had a set of line fuses installed. Rather than a double dead end on arms, the conductors had a set of disc insulators cut in-line with jumpers on each side going to line cut-outs mounted on an equipment arm.

So the engineer then called a lineman in to restore service. The lineman was close by, picked up a bucket truck and arrived at the accident scene. After a quick assessment, the lineman set the bucket truck up, asked the engineer to go back up line to a set of oil relcosers just a few spans away. After arriving at the reclosers, the engineer proceeded to “kill the line” by opening up the yellow handles on the reclosers. After all three reclosers were in the “open” position with yellow handles pulled down; he called on radio to the lineman and told him that “it was dead”. So the lineman proceeded with work.

With leather work gloves on, the lineman raised the bucket to the floating conductor; grasp the conductor on each side of the disc insulators so he could lift the conductor back to the arm. The conductor was energized with 7.2KV because the by pass switch on the breaker pole had been left in the closed position.

The lineman actually picked the load up from the left hand through the body and exited out the right hand. A quick check of the conductors would have revealed that the primary was energized. And my friend would still be alive today. That is how fast it can happen. This occurred prior to OSHA rules on Job Briefings. Today a thorough Job Briefing will identify all the hazards when performed correctly.

The second incident occurred some 23 years later. It was a Saturday afternoon in June, hot weather as usual in this part of the country. A trouble call came that there were lights out and a wire down. So the “trouble man” and his supervisor arrived at the scene to find that one phase of a three phase pull off had burned down.

After a quick assessment the supervisor was dispatched down the street just a few spans to open a set of gang-operated switches, to secure a “clearance” and de-energize the primaries at the location of the downed conductor. The conductor could then be repaired and placed back into normal operating position. Upon opening the gang switch, the employee called back that the switch was open and “all three blades were in the clear” and the switch handle was locked and tagged.

The trouble man immediately started to work on the downed conductor. The three phase pull off was on field side of the pole so he positioned the bucket on the street side, and began to work the downed conductor up from the ground through the TV Cable and Telephone cables, and drops, so he could get back above the neutral to catch off with “jack straps”, and resag the short span to make the splice.

There are too many incidents that claim too many great people and the vast majority can be prevented. Use these stories in safety meetings and examples as to what can happen. I hope these stories will prevent something similar from happening in the future. I can’t say how important a thorough Job Briefing is. In all the cases I have ever assisted in investigating, Job Briefing or the lack of one was one of the primary contributing factors.

Until next time, stay safe out there.